Please vote every day, the more players there are, the more events we make.

You are not connected. Please login or register

--------------------
How I got here? Well I was chillin, playing Runescape, killing some Avianses, when on exs.lv was posted this wonnamo advertisiment. I was like - oh prolly some Latvian fail server 10/5. But when I went in, I was like wtf, this is good. I was chillin around, then I met with the Fuck. And again, I was like WTF, he's so cool. Then later, I donated and became donator a.k.a. loyal styrna

Ok, we did some cool emotes together. Fuck went offline, but I was like doing some stuff. Later that evening, some error occured and ALL my bank + inv was dropped. [it was not haxed, couse that was only connection lost.] So next morning I said Fuck, to release my Admin powers. So he [i say you he's fkin evil] just degraded my rights to mod. So i'm like this.
---------------------------
Next day, Fuck said, he will be off for 2 days. He gave me one acc, with admin rights, incase of something. So I was like yea. I was playing and stuff, and there 2 guys registered. They were asking questions and stuff. Okey, cool. They reaaaly wanted a drop party, started to complain, so [btw, my nerves arn't that good] I broke down, and made them 4 item drop party. [Those items was like nothing good] And later that day, as he got dropped fury, he offered me it. I bought it for 2 whips. Okey, later he asked me do i need more. I understood what's going on, but I acted like i didn't know anything. So he said, he's friend goes in he's acc and makes them. [btw, he never logged out] so I was like, bb baned, and ip banned him. But, the server had ANOTHER glitch, who IP banned not only he, but me, and the other guy. Yeea, that's it. umm my pic: 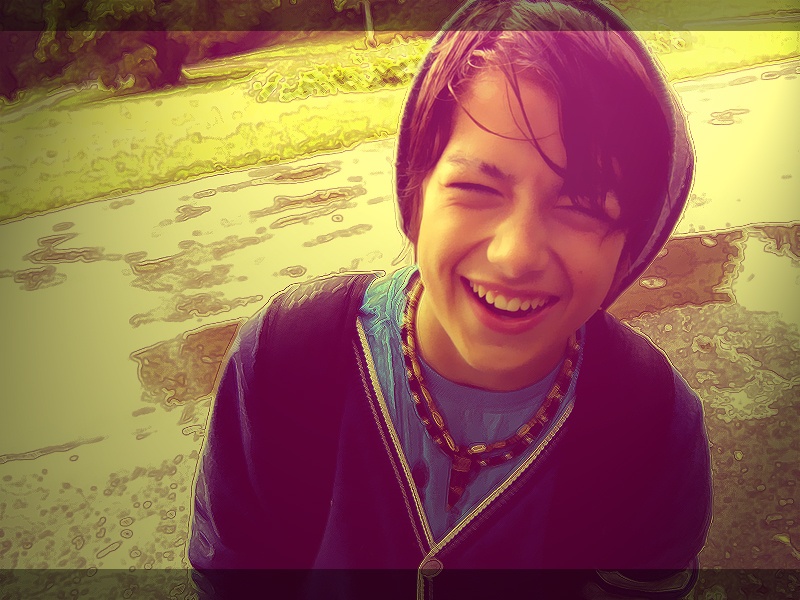 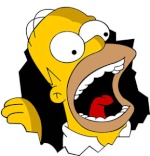 I have a question... where is Latvia?
Admin

in Europe, one of the Baltic states.
Sponsored content